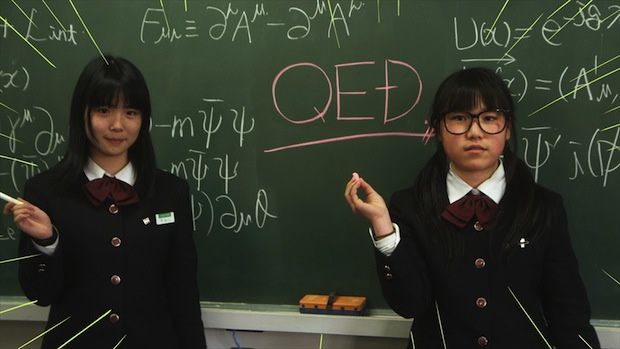 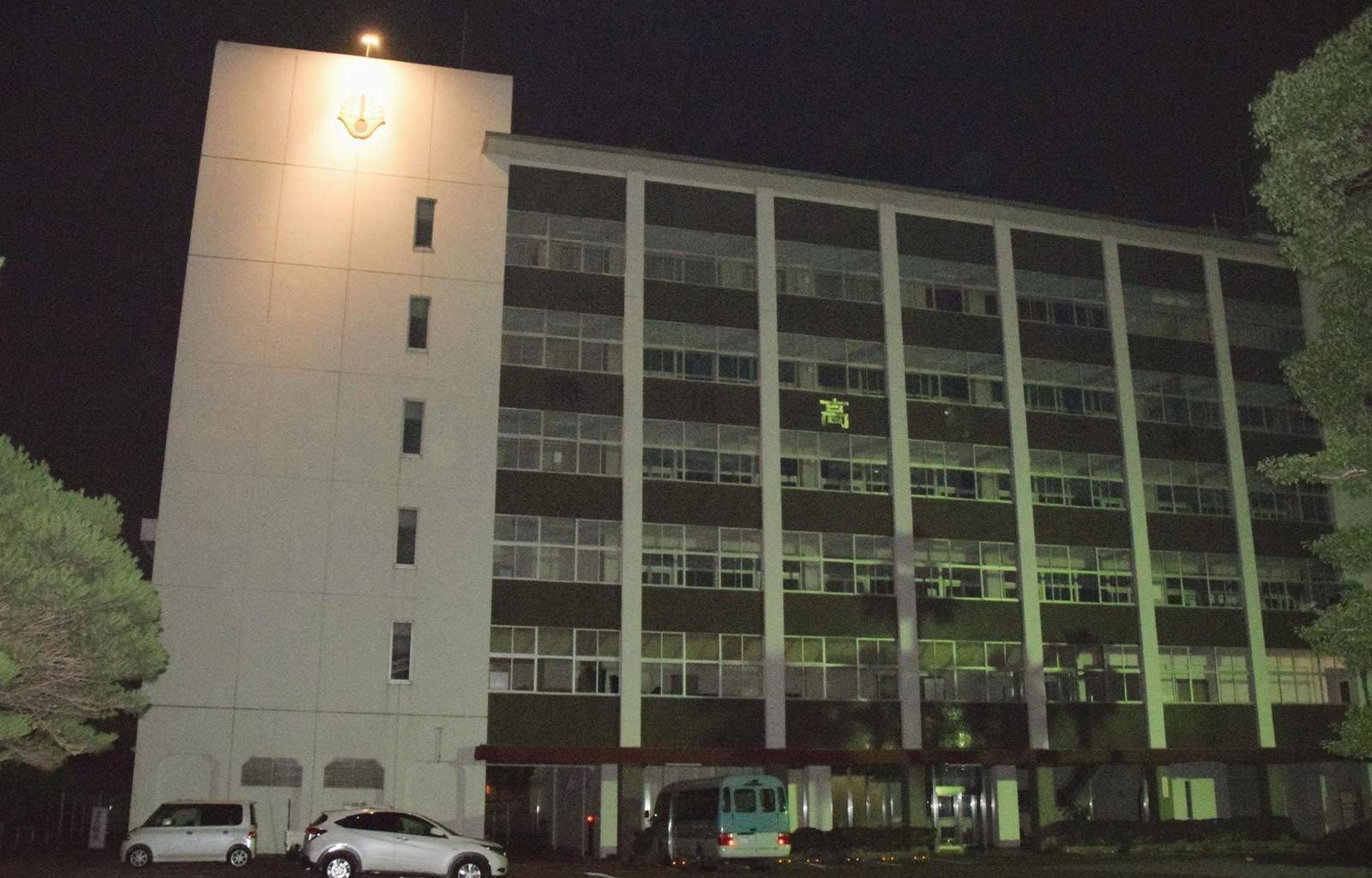 FUKUOKA – Twenty-six students at a girls high school in Fukuoka Prefecture became sick Monday in an apparent panic attack, prompting the school to close for the day.

It was not immediately clear what caused the students to fall ill.

According to Yanagawa High School, a private school in the city of Yanagawa, a first-year student suddenly shrieked in the middle of a class and fell down at about 10 a.m.

Two other students in the class fell into a similar state soon afterward, followed by students from other classes who came to check on the incident. Some of the students turned pale, though the exact cause of their sickness was not known.

The school let the 26 students go home and canceled all classes later in the day. It remained closed on Tuesday as well, an official said.

“We don’t know why such an incident happened, but we need to take good care of the students. I’ll talk to them more to find out what happened,” said Vice Principal Shigemitsu Mori.

Twitter and other social media were abuzz with unfounded rumors of the students “becoming possessed with evil spirits,” the Nishinippon Shimbun reported Tuesday. The students got well soon afterward, according to the paper.

Psychiatrist Rika Kayama said students in adolescence can feel excessive tension and anxiety, which are highly contagious, and added that the group panic attack might have been triggered by occultism.

“The only thing you can do (to avoid the recurrence of such incidents) is to distance yourself from people and topics that triggered such incidents. Rumors spread quickly in today’s society, through Twitter and other means, raising the possibility of panic attacks,” Kayama said.